Organized by the College of Law .. the Moot Court represented one of the justice scenes 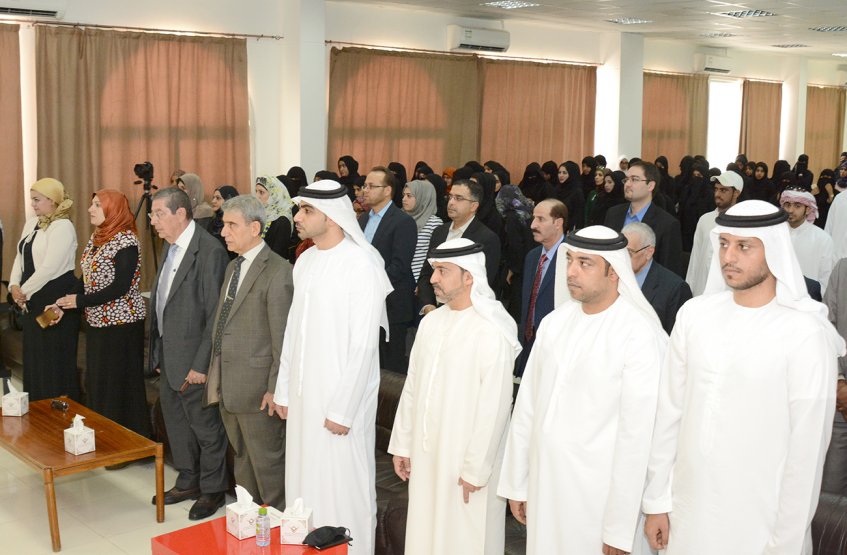 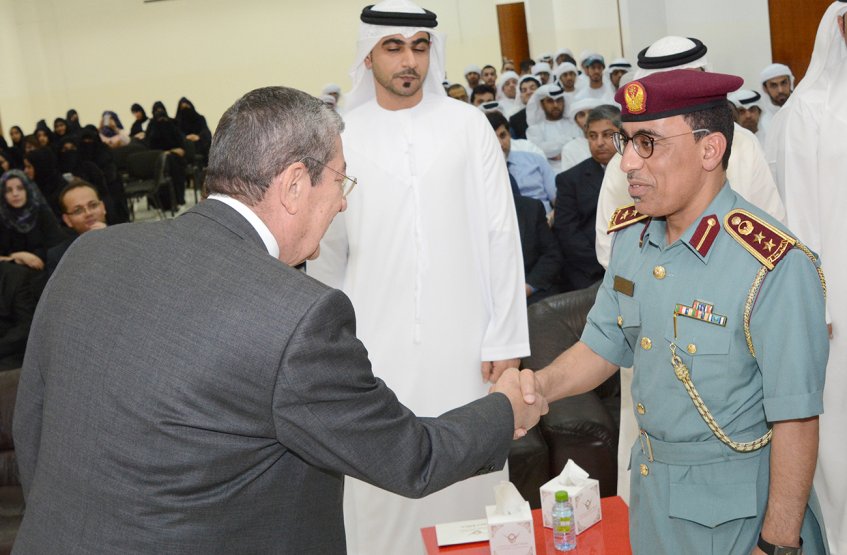 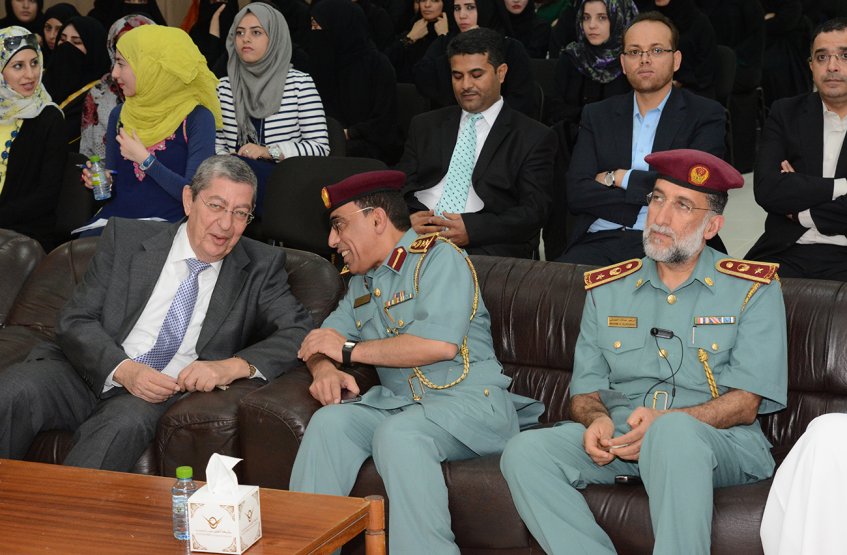 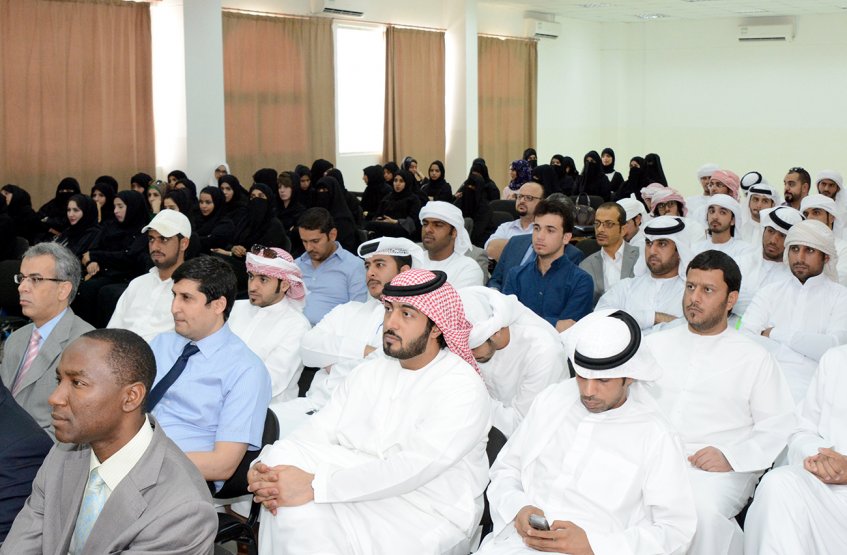 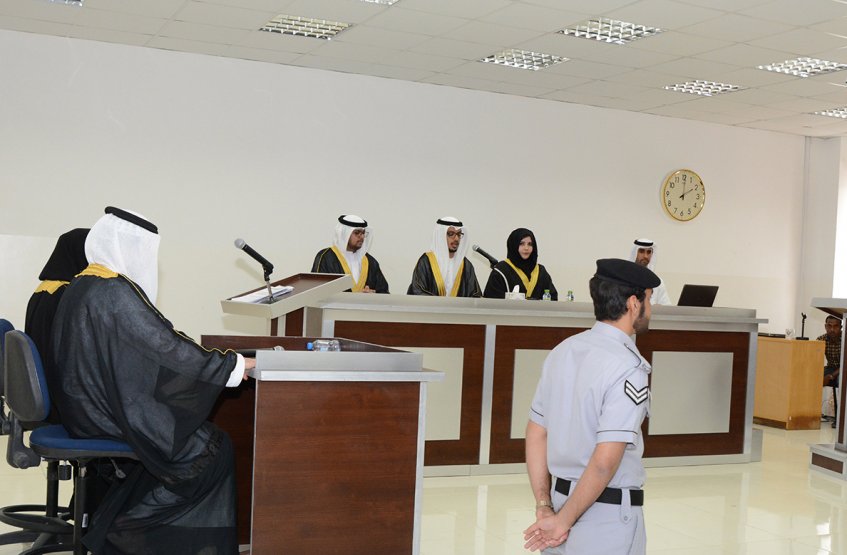 The court was attended by Dr. Hussein Al Mougy, Dean of the College of Law,

HE Chancellor Saeed Salem Al Kaabi, HE Chancellor Mohamed Kamel Al Joundy, as guests from the Al Ain Primary Court, Mr. Khalid Suhail Al Mazroui, the Administrative Director of the Eastern Region Courts, in addition to a number of representatives of the government agencies that have trained the students, and a group of faculty members and students of the university’s college.

The Moot Court focused on a murder case that revolved around disclosing the particularities of drug possession for the purpose of trading. After examining evidence and listening to the witnesses, the defendant was indicted. The court sentenced him in accordance with the penal code.

For his part, Dr. Hussein  Al Mouguy, Dean of the College of Law, mentioned that the Moot Court is considered a simulation of a real trial which is a deviation from the typical style in the academic process. Students take up different judicial roles (judges, prosecutors, lawyers, etc...), and the court is performed in the presence of an audience to enhance the public feature of courts. The importance of the Moot Court lies in enabling students to acquire the necessary skills to practice law in addition to the skills required for judges.

At the end of the event, Dr. Al Mougy thanked and honored the representatives of government institutions.