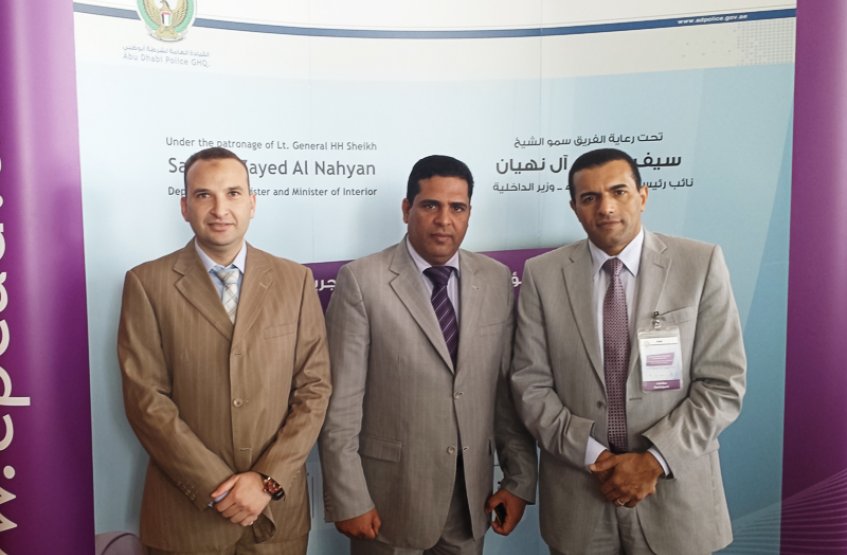 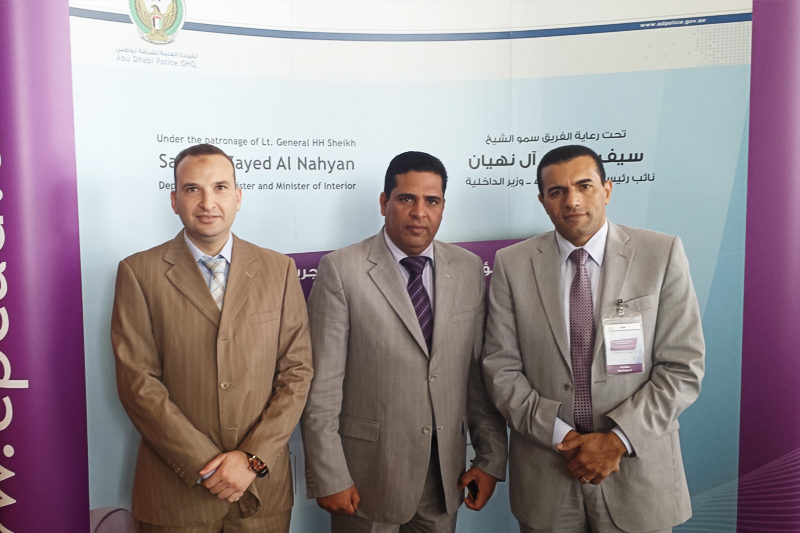 A delegation from the AAU College of law faculty members attended the second crime prevention conference organized by the Department of Social Support Centers of Abu Dhabi Police under the slogan “Family… Prevention and Protection”. The conference was held under the patronage of Lieutenant General HH Sheikh Saif bin Zayed Al Nahyan, Deputy Prime Minister and Minister of Interior, and in partnership with the Supreme Council for Motherhood and Childhood as well as the Family Development Foundation.

During the three-day conference, through various sessions, speakers addressed key issues such as the role of families in crime prevention and investment in early childhood education, the benefits of investments in social service and domestic visits programs, the role of institutions in supporting efficient motherhood in addition to the psychological and social child development and its relation to behavior disorders.